More than 200 people celebrated and recognised the best of the best in sustainable urban development and design tonight at the Randwick City Council Architecture and Urban Design Awards ceremony, held at the Prince Henry Centre, Little Bay.

The guests were entertained and inspired by design excellence alongside the Hon. Rob Stokes, Minister for Planning and some of Sydney’s leading architects and designers.

Randwick Mayor Ted Seng, who hosted the awards night, said the calibre of entries was outstanding.

“The standard of entries received this year was extremely high and we’re thrilled that so many architects and designers rose to the challenge of enhancing Randwick’s urban environment, providing an important role model for others to follow.

Multi-Unit Housing and Mixed Use Buildings 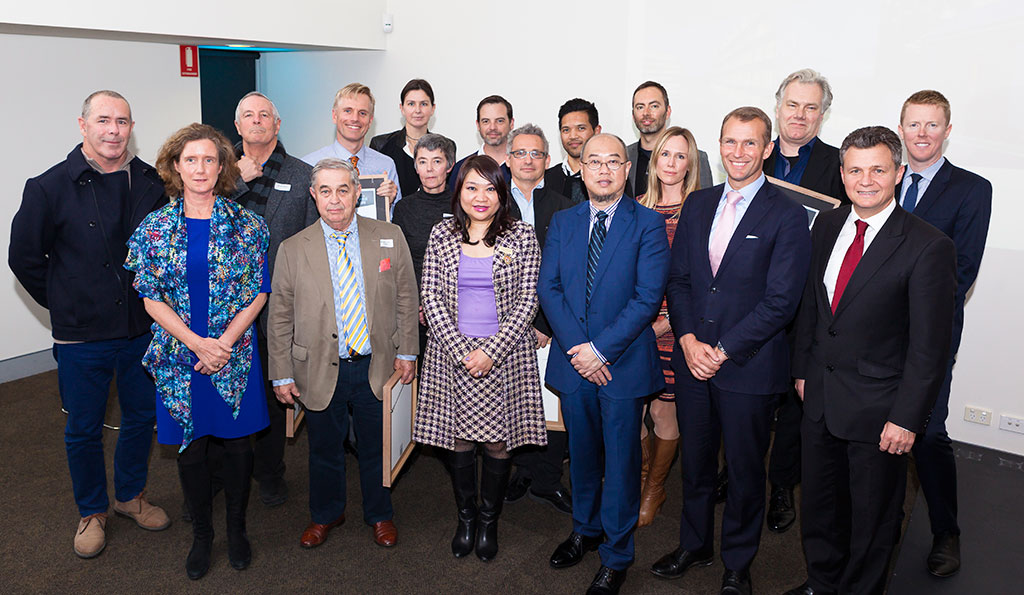 Entry and voting in the 2015 Architecture and Urban Design Awards is now closed.